We have an exciting late-October special event in the works for all ARK Survivors, so fun that we just couldn’t wait to give you a brief preview. For about a week toward the end of October, the ARK will be undergoing a brief seasonal change where the air becomes cooler, the days shorter & the nights longer, the moon a certain shade of red, bats and other nasty creatures appearing above-ground, carvable pumpkins sprouting up, rumors of powerful undead beasts roaming the land — and emerging from the mists, the mythical Dodorex makes its appearance at last astride an army of bloodthirsty zombie Dodos, with limited edition treats for those Survivors brave enough to take on the many tricks of ARK: Fear Evolved! What a run-on sentence, phew! More details and media will be unveiled as we approach our favorite time of the year, happy hunting Survivors 🙂

We have no new favorites to introduce to you guys today, but don’t worry, we’re not done yet! We’ll still be releasing Dino Dossiers however as we approach our final number of over 100 creatures, we’ll be cutting down the rate at which dossiers are revealed. So from this week onwards we’ll only be showcasing one dossier per week, on Monday! And we’ll generally do news drops plus other development tidbits on Wednesday with the ARK Digest.

Welcome to the eighteenth issue of the ARK Digest! For those who missed the previous issues, check out the Announcement forum section on the Steam Community Hub and be sure to catch up with what you’ve missed as there is tons for you to catch up on!

Hope you guys haven’t forgotten about the epic modding contest we’ve got going with Alienware! We encourage any and all survivors interested in modding and currently working on their own version of the ARK to submit their mods to the contest! We’ve got loads of prizes up for grabs and are super excited to see your envisions of ARK come to life!

We’ve also recently extended the original deadline, so check out this thread for all the extra details!

Survival of the Fittest: The Last Stand

Just a reminder Survivors that we’re still running our Survival of the Fittest: The Last Stand open preliminary qualifications! We’ve got a mega-thread on the progression of the tournament, including updates, rules, server-status, and patch notes that will be regularly updated when things happen which need to be brought to your attention. The next preliminary sessions will continue tomorrow at 12pm Eastern Time through 8 pm Eastern, so we encourage everyone to join up then and have your Tribe enter the competition, show the world what you’re made of! More details here:

Survival of the Fittest: The Last Stand

Tomorrow at 1PM PST / 4PM EST, One of our Co-Founders and the Co-Creative Director, Jesse Rapczak will be conducting an AMA on www.reddit.com/r/games – be sure to check it out and grill him with what you’d like to know about the ARK!

Be sure to check out our two-weekly running contests! ARKitect and ARKArt where we check out the best bases and the best pieces of art in the game! If you’d like to submit your base or something you’ve created in the game, you can check out the entries thread here which will fill you in on all the rules too!

And now for the Q+A! 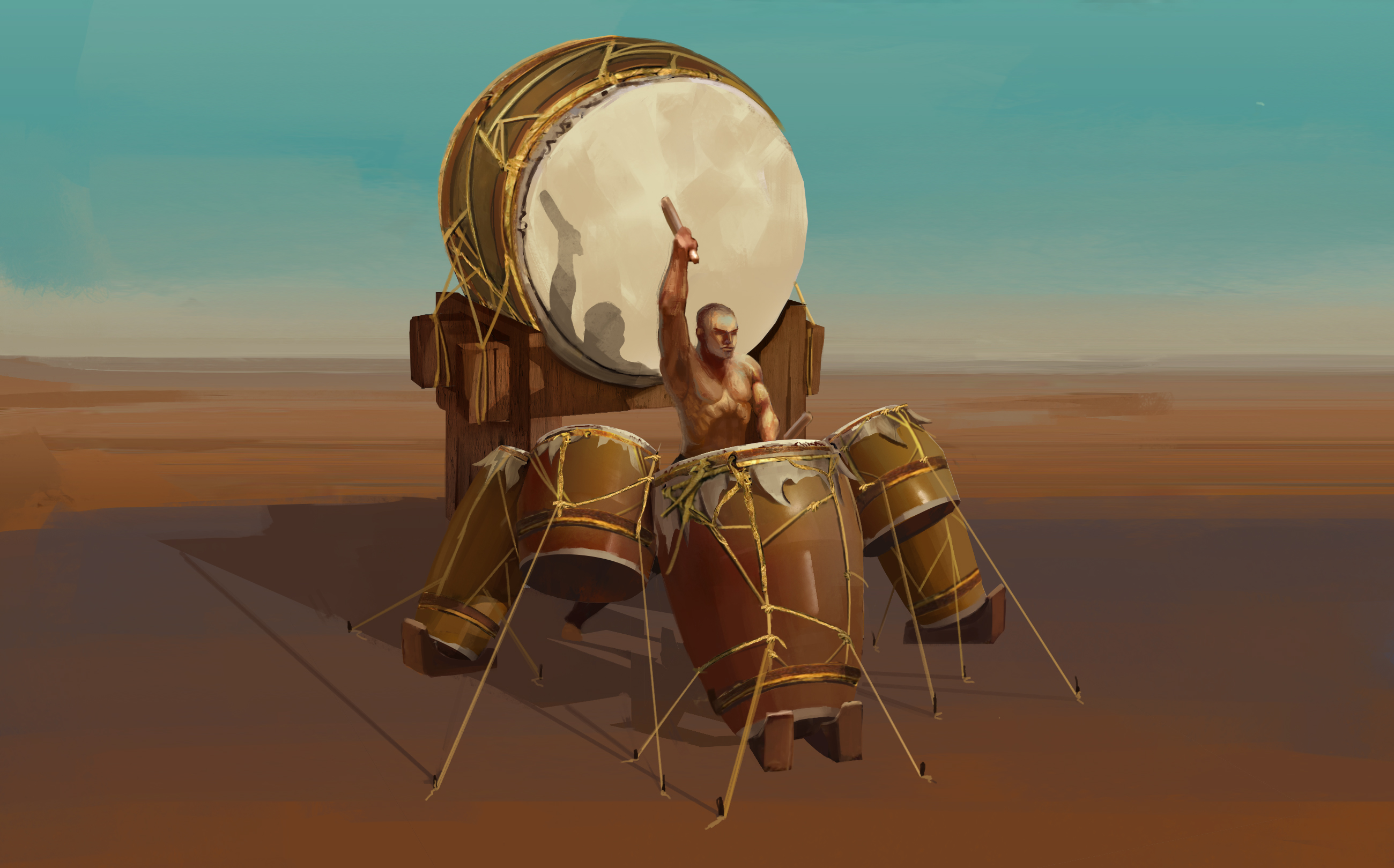