Later today the ARK will be updated to Version 236 and with it comes everyone’s favourite organic craftsmen and restraints to capture those pesky raiders! 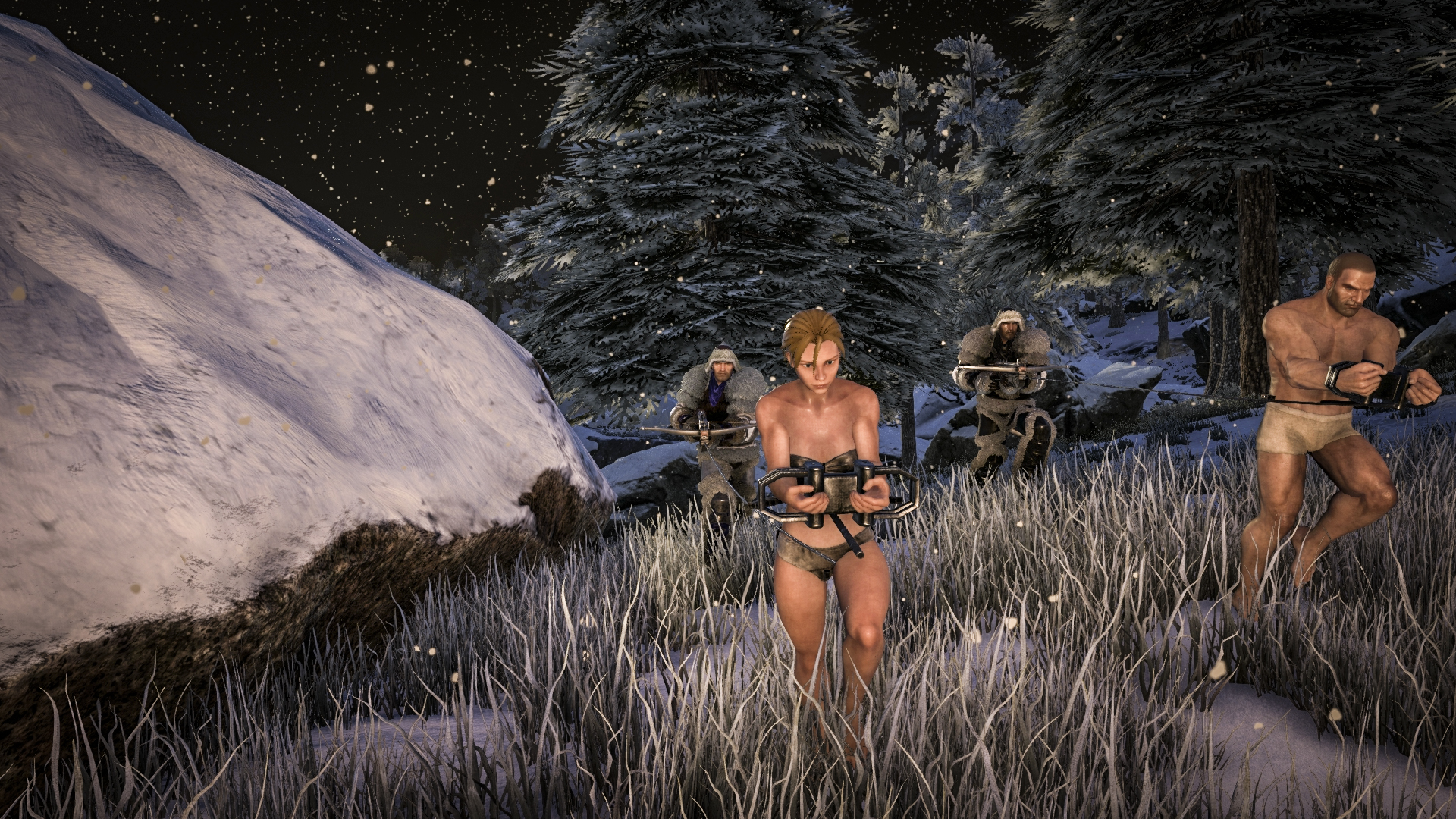 Castoroides Feliconcisor is a large, mammalian herbivore that tends to live near water. Unlike other larger beaver species this one retains the chisel-shaped teeth of modern beavers. 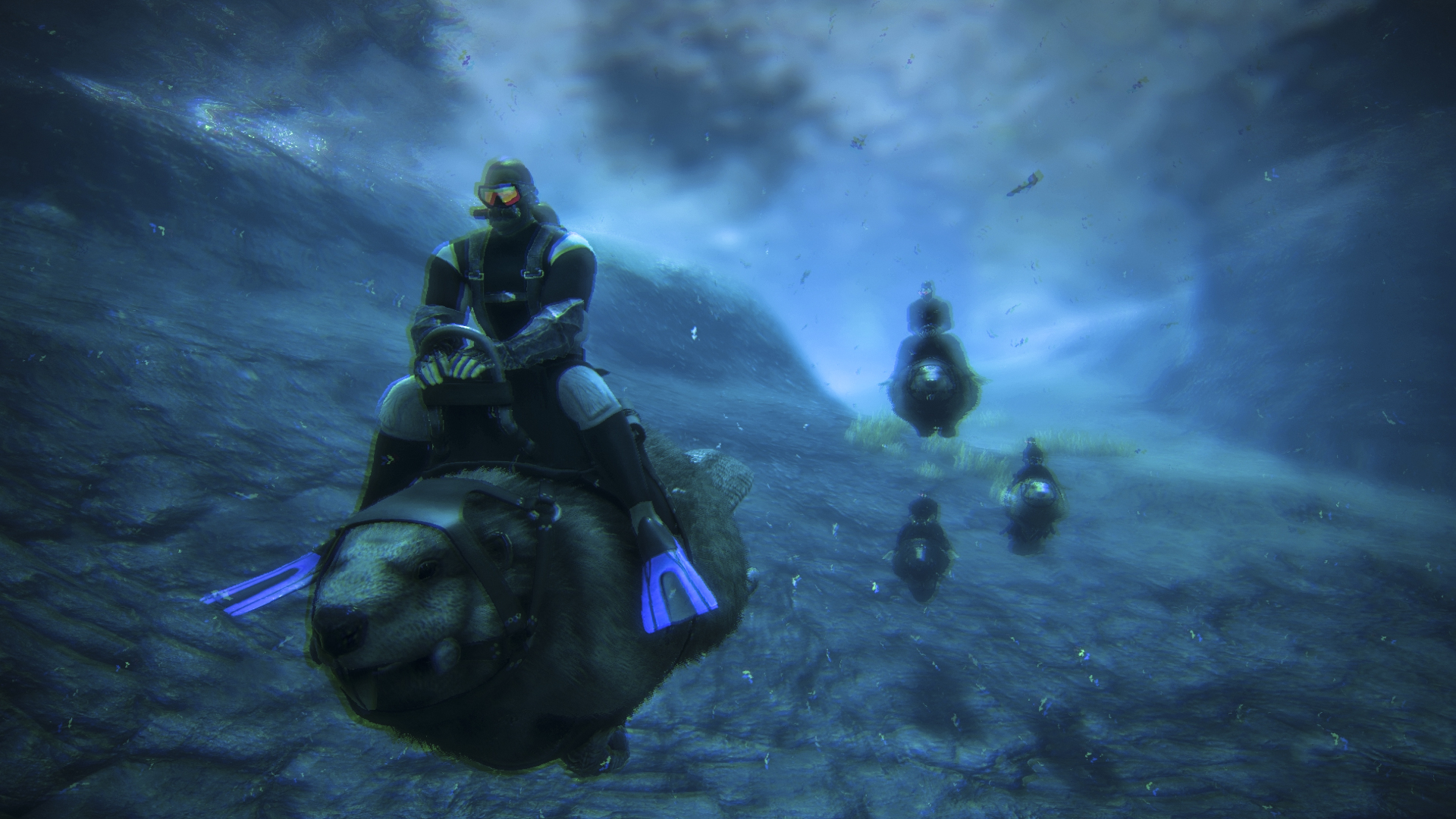 As is typical for beavers, they build dams as habitats, but the larger creatures on the island have a tendency to trample them. As a result, finding unsullied dams in the wild is quite rare. The creature naturally gathers wood extremely efficiently, far more than most species on the island. It’s not the strongest creature, so it can only carry limited amounts, however with its fantastic chisel-shaped teeth, survivors find it quite the handy mount to use for crafting on the go! 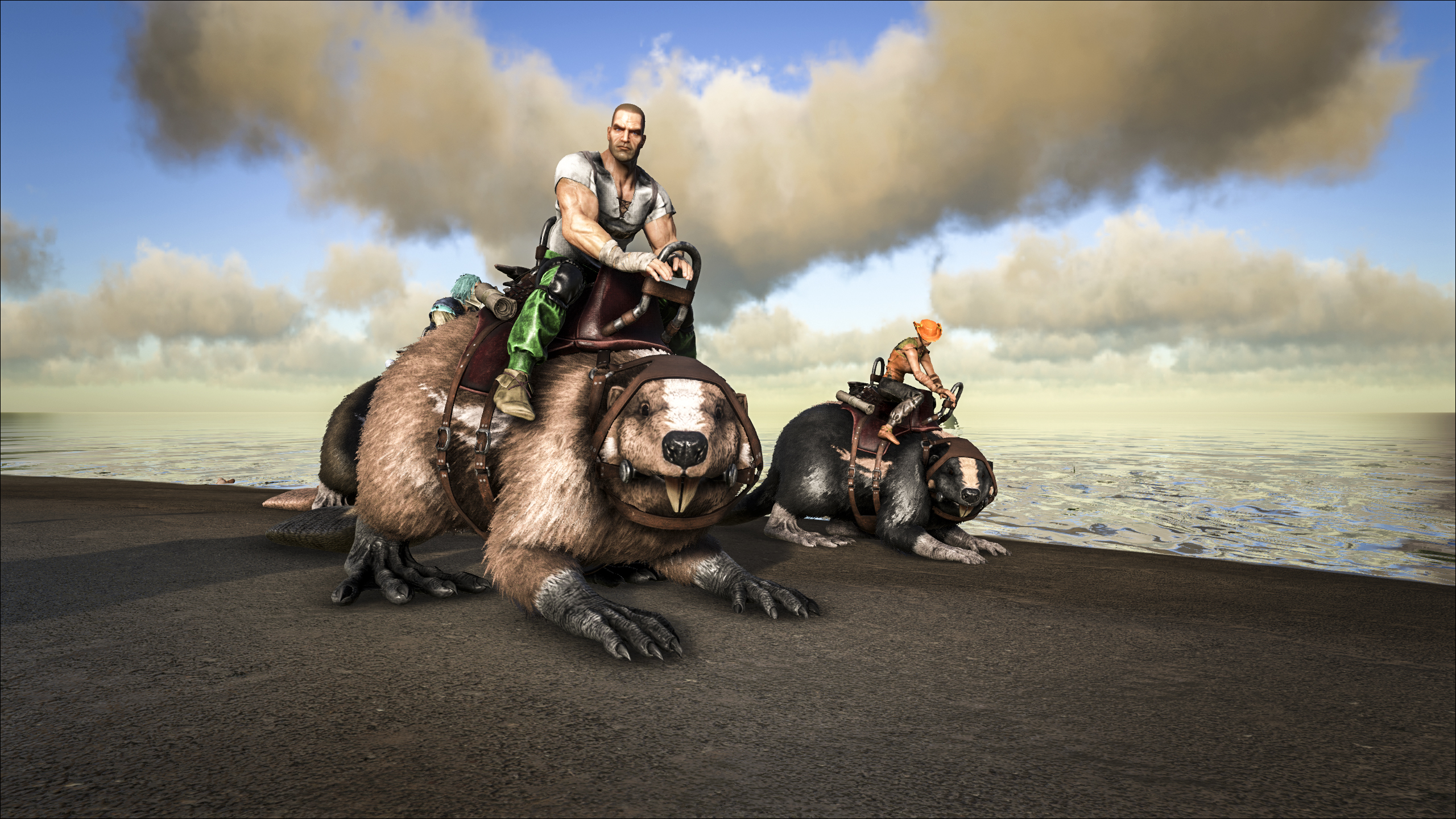 Patch 236 continues to adds more roleplaying fun, allowing Survivors to now handcuff each other and effectively enable them to wrangle prisoners! The patch also introduces a number of improved client and server side performance streaming improvements.

Hope you guys have a dam good time!